A Division of Half Pint Media

The unimaginatively titled "Adventure Platformer" (working title, don't worry) is an homage to one of my favourite genres. Hearkening back to classics like Ratchet & Clank, Jak & Daxter, and the classic Zelda games, Adventure Platformer will be a simple but engaging, story-driven 3D platforming adventure (hence the title).

Out for revenge against the robots that have enslaved the world, our hero finds an unlikely friend in a small, helpless automaton who was cast away by the very society our hero seeks to defeat. As their stories intertwine in a tale of vengence and sacrifice, our hero will learn that humanity is, perhaps, a more universal virtue than he at first assumed.

Chosen as a Simmer.io Editor's Choice title for February 2020, Colorscape is a minimalist puzzle game where color combinations are the key to success.

Through rooms of ever-increasing challenge, find your way through doors, across traps and around hazards to find your escape. But remember -- nothing is your enemy, and anything could be a friend.

Set in the alien-infested wastescapes of Mars, this twin-stick shooter puts you in the middle of the action as you fight single-handedly to rid the Red Planet of its insectoid infestation.

Combining top-down action with roguelike progression, Mars Marine sets you on a legendary path of heroism against a relentless and seemingly insurmountable foe.

About Half Pint Games

Half Pint Games is an independent video game developer owned and operated by Michael King. Originally from Winnipeg, Manitoba, Michael also spent nearly a decade living in Saskatchewan where he completed a BA Music degree. During much of that time he also pursued self-directed studies in Unity3D, C#, C++, HTML5, CSS3, and other programming languages.

Michael now lives in Montreal, Quebec where he is pursuing a career in software development. Half Pint Games is his hobbyist outlet for self-made video games. 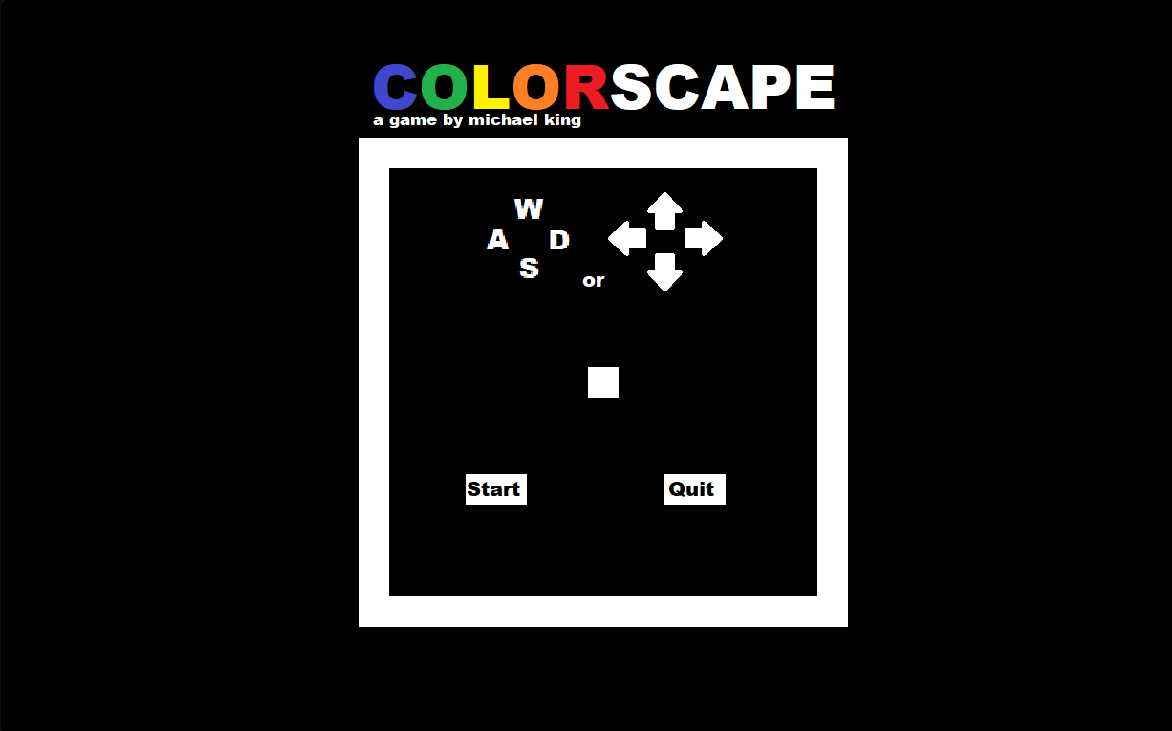 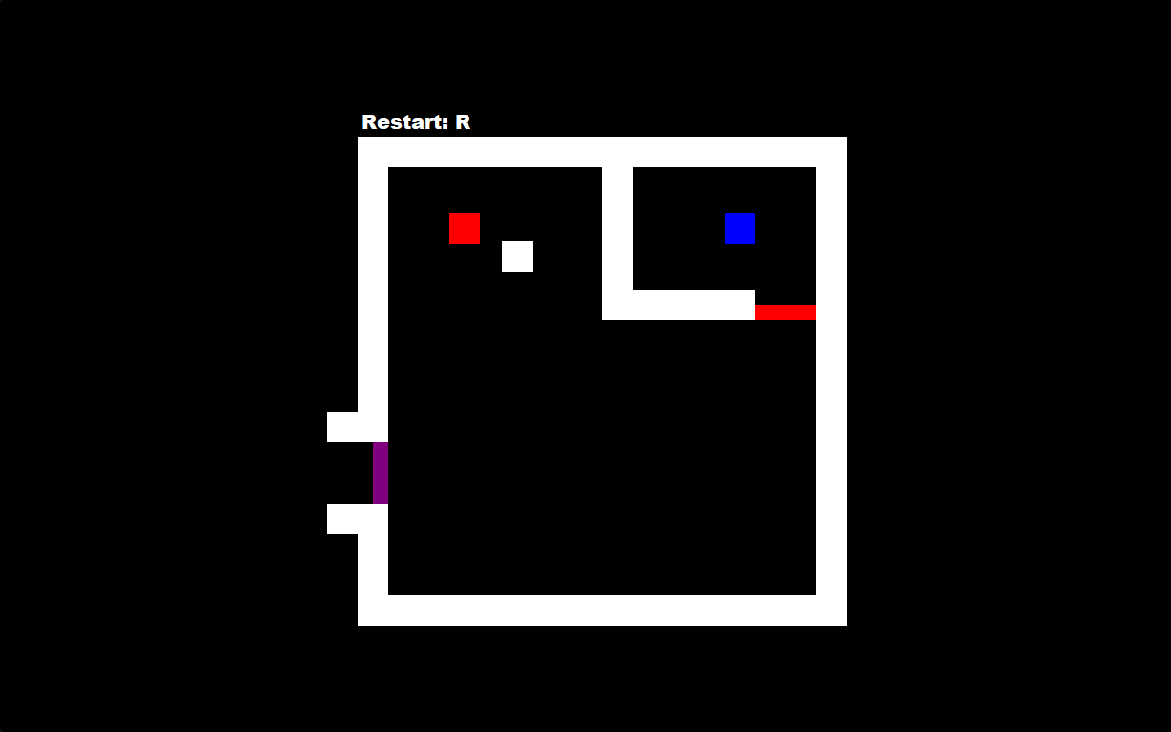 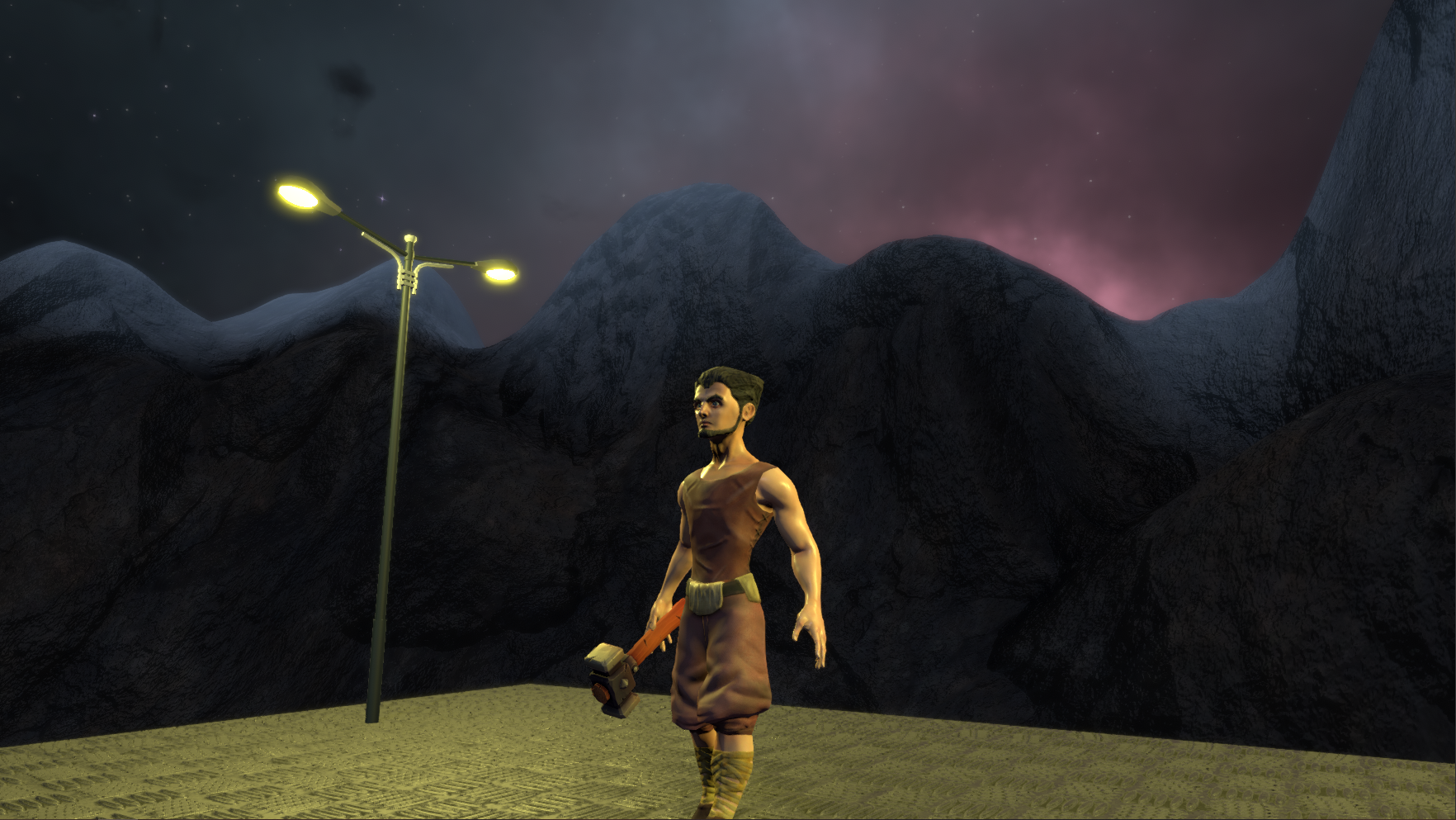 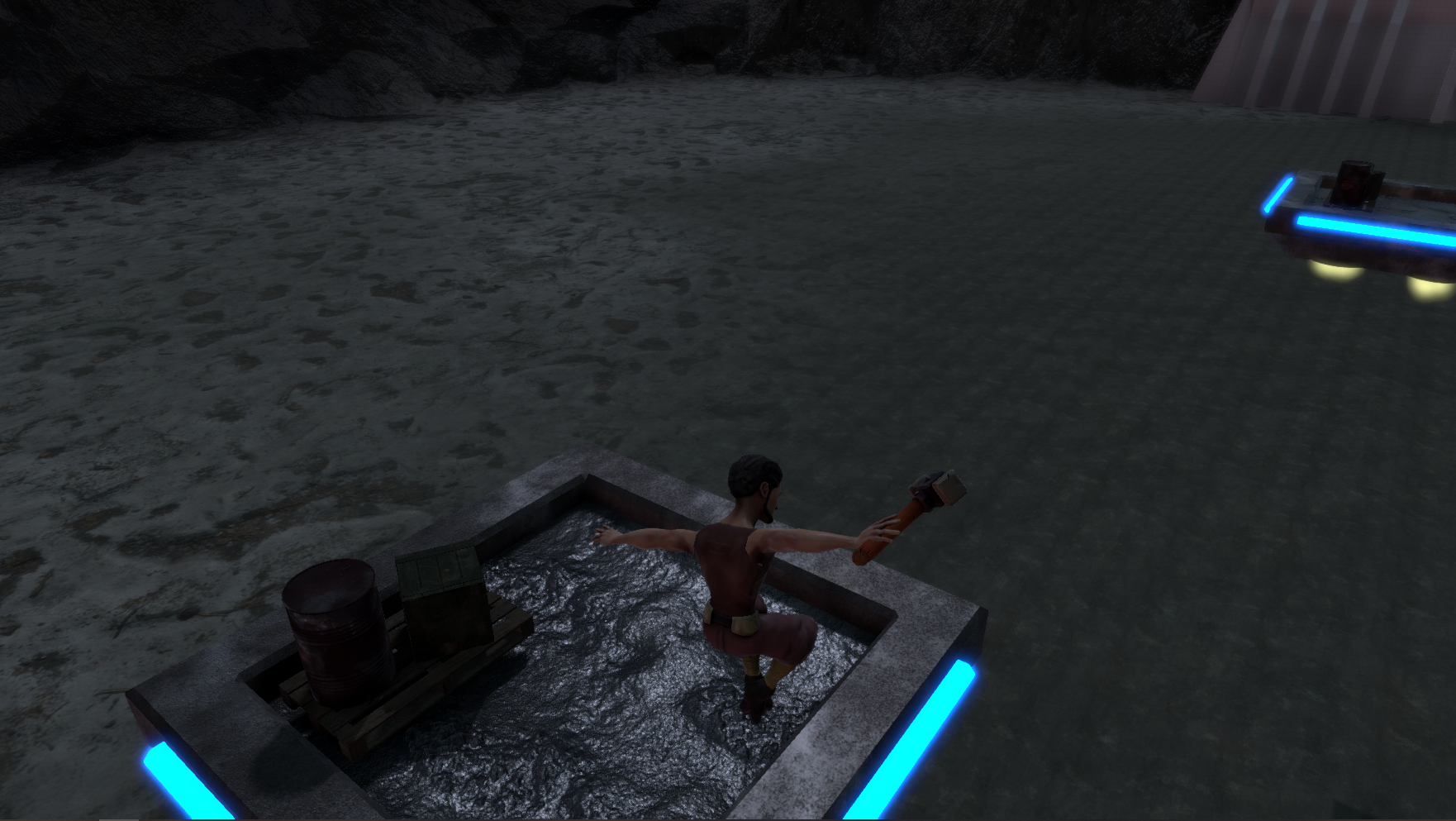 Want to contact Half Pint Games? Please reach out on Facebook! You'll find my social media links at the bottom of the page.